All events for Bingo- Senior Center 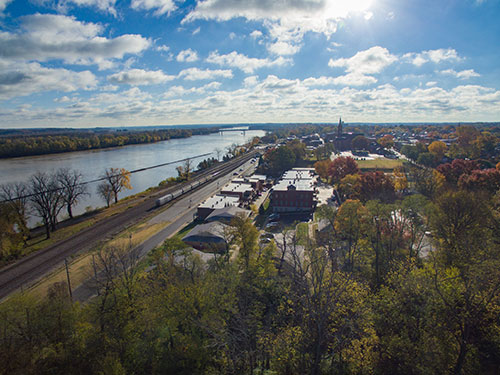 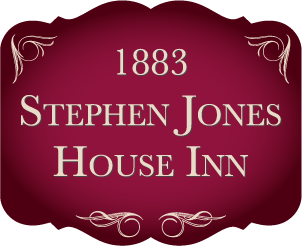